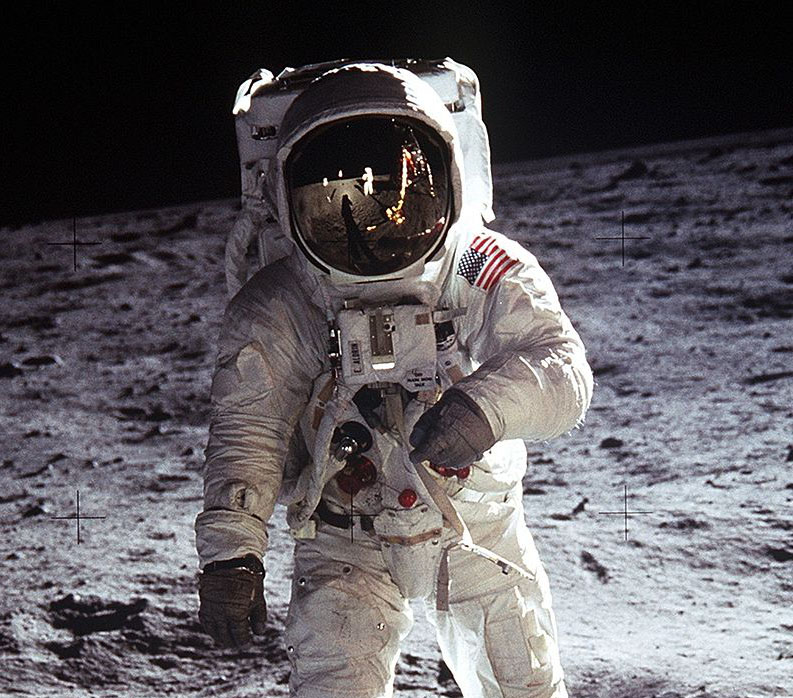 Two different approaches to problem solving, in a beautiful volume on the genesis of the Apollo spacesuits. An example that can remind us how expertise, sensitivity and passion are the key elements for any successful human design.

Hazel Fellows, Delema Domegys, Jane Butchin, are the names of some professional seamstress’ whose key contribute to the paramount effort, known as the Apollo project, to bring an (American) man to the moon, would have probably remained unknown without Nicholas de Monchaux’s beautiful book on the genesis of the Apollo mission spacesuits.

Part of an engineering, organizational and management effort of massive dimensions and costs, the development, design and production of the very special suits worn by astronauts in their spaceships, as well as on the lunar’s surface, is a fascinating a story on its own.
Monchaux’s book describes the journey from the original engineered hard-suit solution thought as a protection of the human body from space’s ultra hostile environment, to a ‘couture-tailored’ soft suit, an extraordinary sandwich of 21 thin layers – including super-materials such as Mylar, Dacron and Kapton –  assembled by skilled craftswomen used to saw girdles and bras, to offer the astronauts a combination of protection and confort. 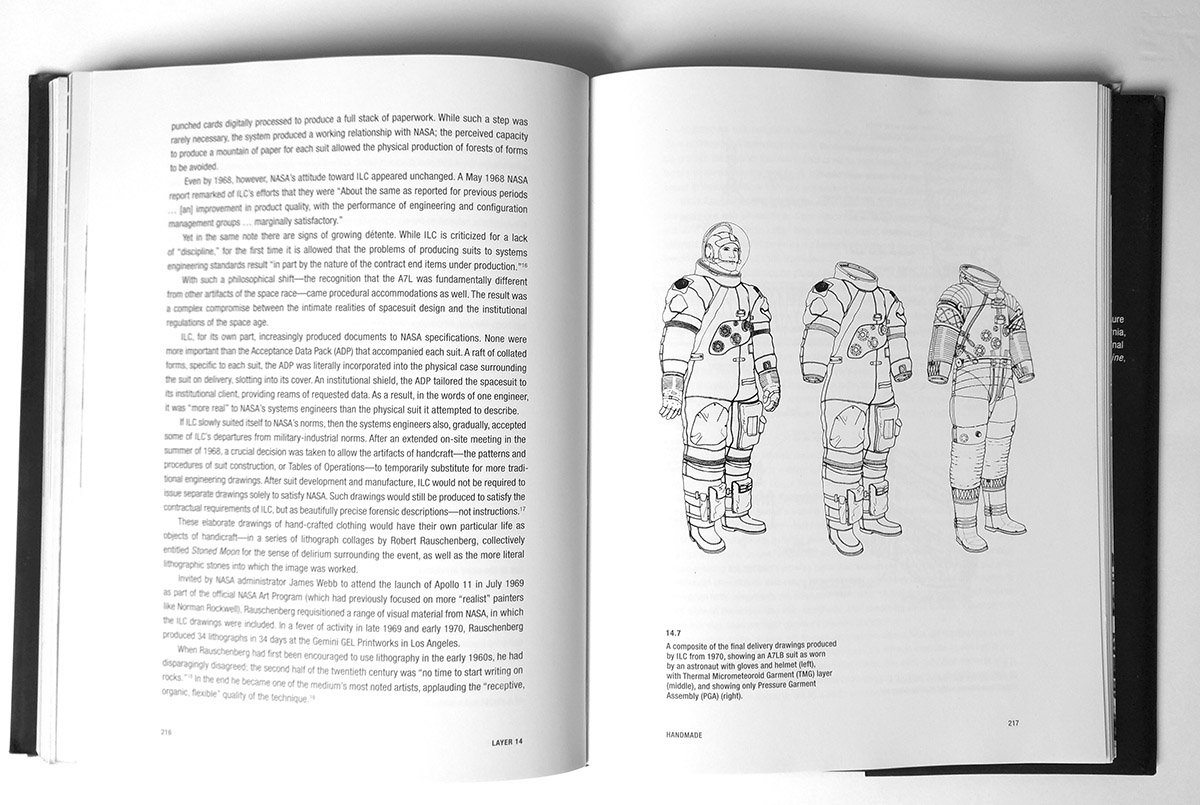 That of the A7L spacesuit is also a tale of the confrontation – often conflict – between the engineering culture of NASA and that of the ‘natural’ expertise of the seamstress who, after having learnt their craft at Playtex, found themselves sewing and assembling some of the most sophisticated artifacts of their time.
In the development of the final suit, rather than a word pun soft vs. hard embodied two opposite visions of problem-solving: that of the military-industrial complex behind NASA engineering, and that of skilled craftswomen working at extraordinary degrees of accuracy. Like Roberta Pinkelton who, in charge of assembling the 17 concentric layers of the Outer Micrometeoroid Garment would saw “hundreds of yards of seams, without a single tool except her own guiding fingers”. 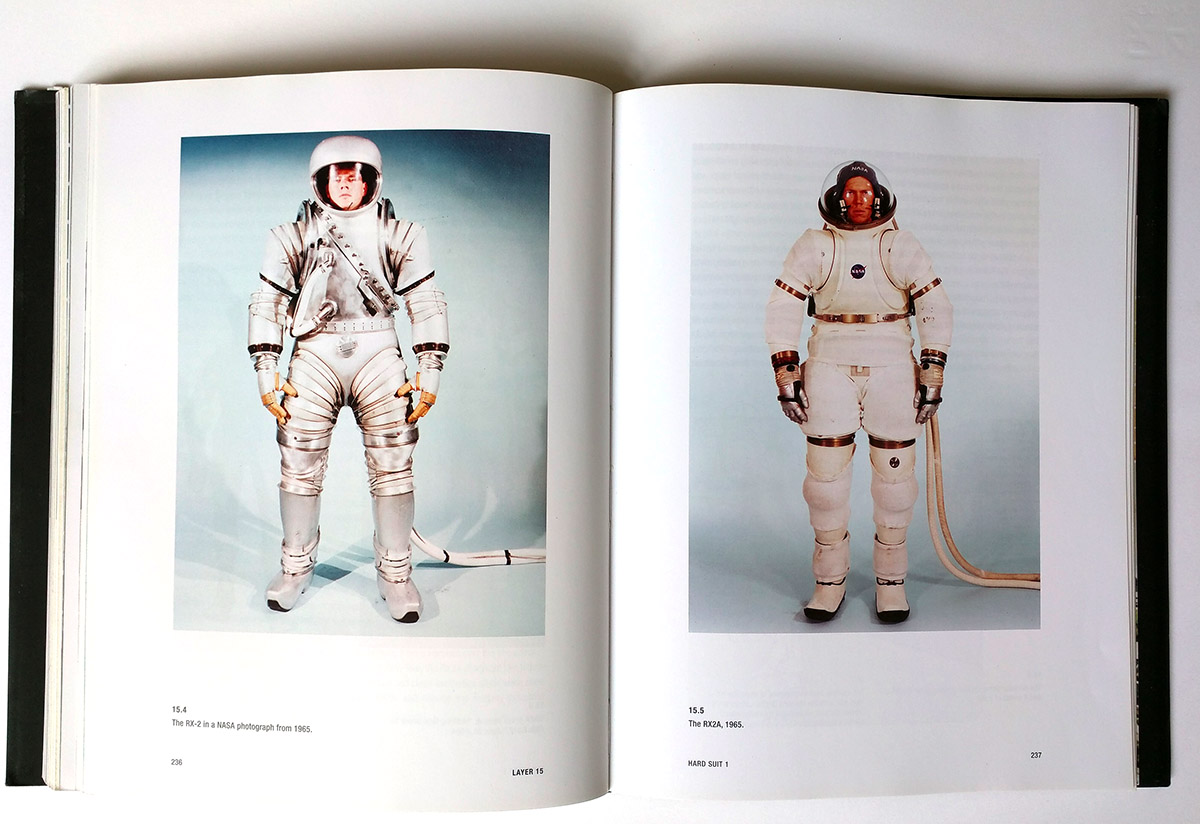 Beautifully crafted, as the very artifacts its describes, Fashioning Apollo can also teach us some useful lessons, as the rush to the moon that took place in the ’60, resulting in the case of the Apollo spacesuits in the ‘’victory of elegant softness over engineered hardness, of adaptation over cybernetics”, reminds us, in our high-tech times how adaptation, expertise, sensitivity and passion are key element for any successful human design. 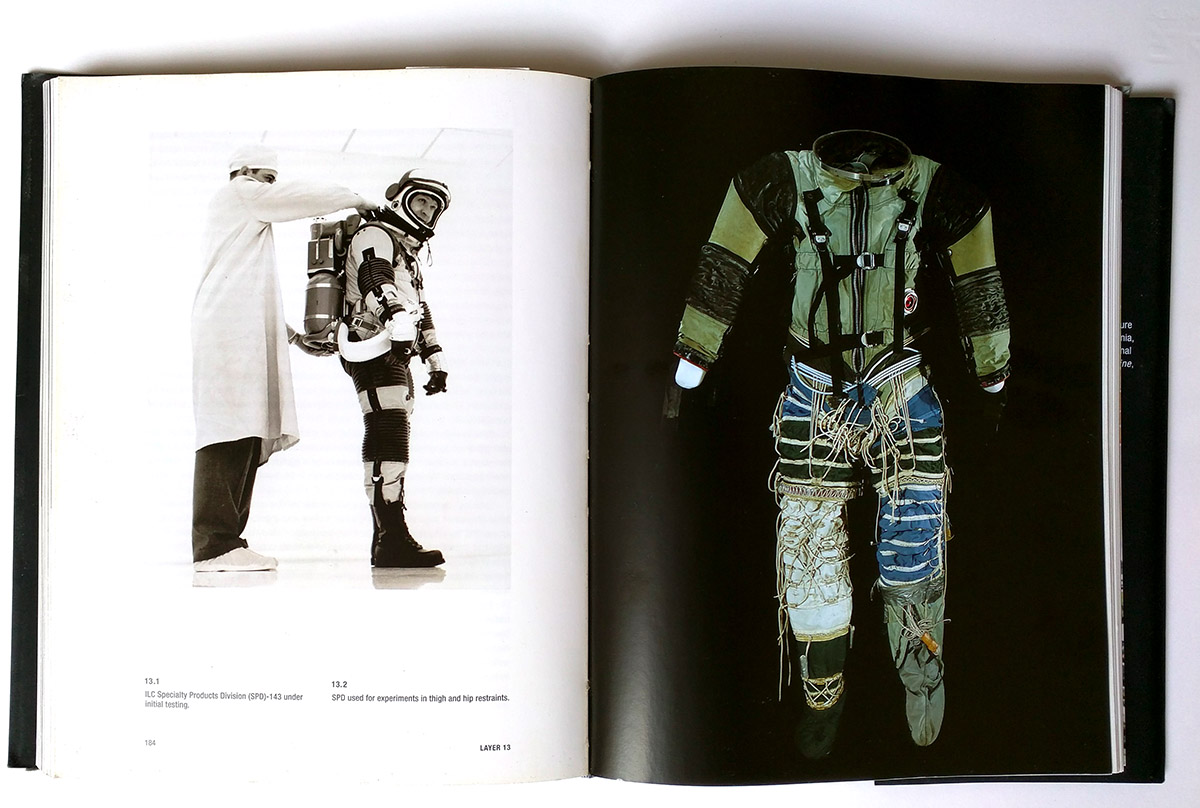 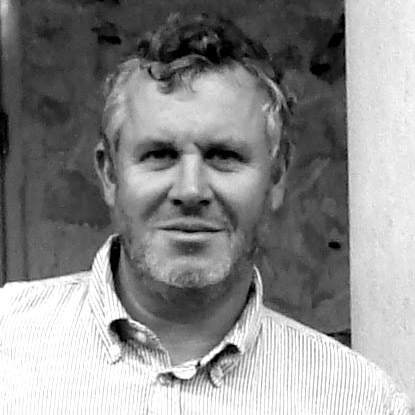