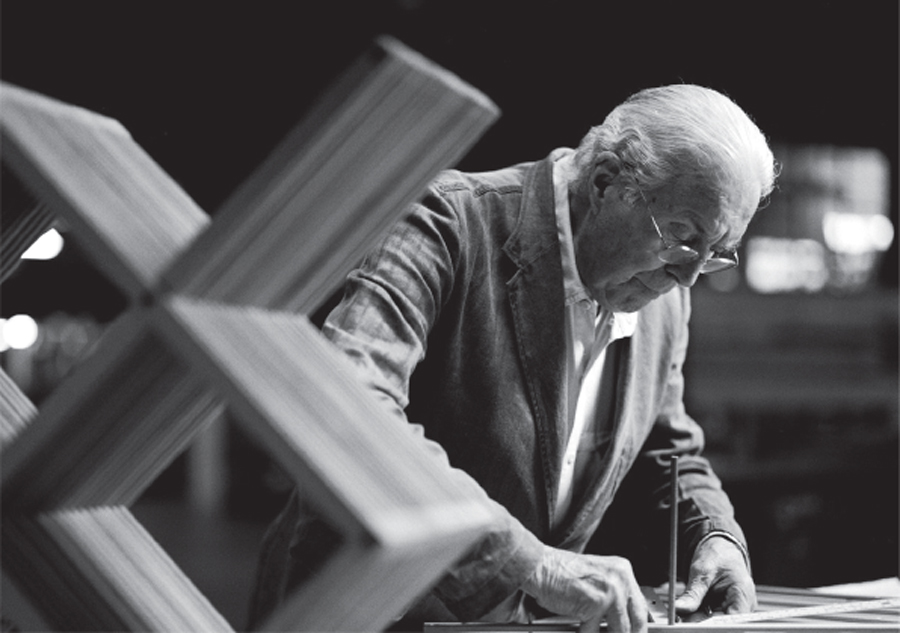 Pierluigi Ghianda: workshop as a symposium

Milan’s Triennale sets up a new exhibit in Monza to pay homage to Pierluigi Ghianda, a great woodworker and a key figure in the scene of Italian design.

Although less well-known than Giovanni Sacchi, the other incomparable Master that has followed the key steps of Italian’s design, Pierluigi Ghianda is worth being re-discovered. With his peculiar profile of a craftsman (?) designer (?) capable of bridging his passion for perfectly executed and intelligent work in the technological landscapes of the new Millennium. An enlighthing lesson today, when everything seems to be possible, sometime at the cost of meaning.

Not a modelmaker, but a fine prototype builder, designers hired Ghianda for his precious advice and experience in woodworking. Not an executor of other’s designs but designer himself – as it has been acknowledged by Gae Aulenti and Piero Castiglioni for instance, in the beautiful documentary by StudioLabo  – he was a master inventor, fully involved in the development of the projects he was engaged with, contributing with the knowledge associated with the experience of doing things day by day.

The exhibit (La bottega come simposio, october 2016, curator A. Colonetti) is somehow suspended in time. Designed by  Lorenzo Damiani like a carousel of a workshop’s desks, the exhibit presents semi-finished materials and finished pieces side by side, a legacy waiting to be received and continued. It tells a tale that still needs to be understood, in order to avoid being seen as a collection of unique pieces, a desire for nostalgia, the quest for a handmade collection to be saved, a museum artifact, sparing it from the commercial alienation of luxury artifacts and from the rituals of fashionable design. 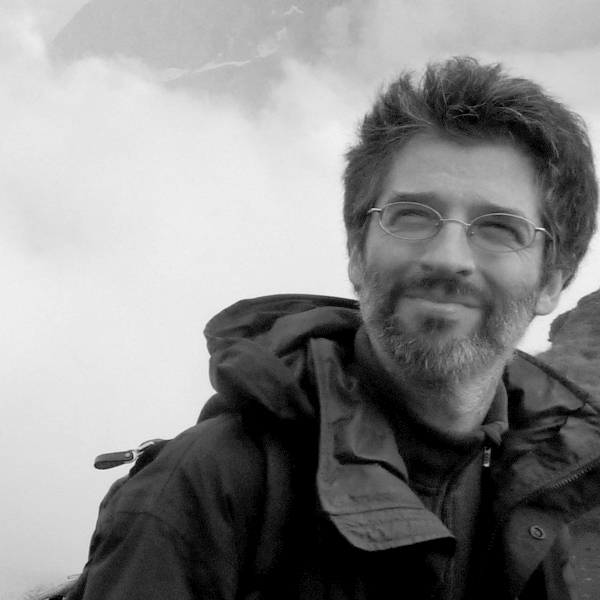